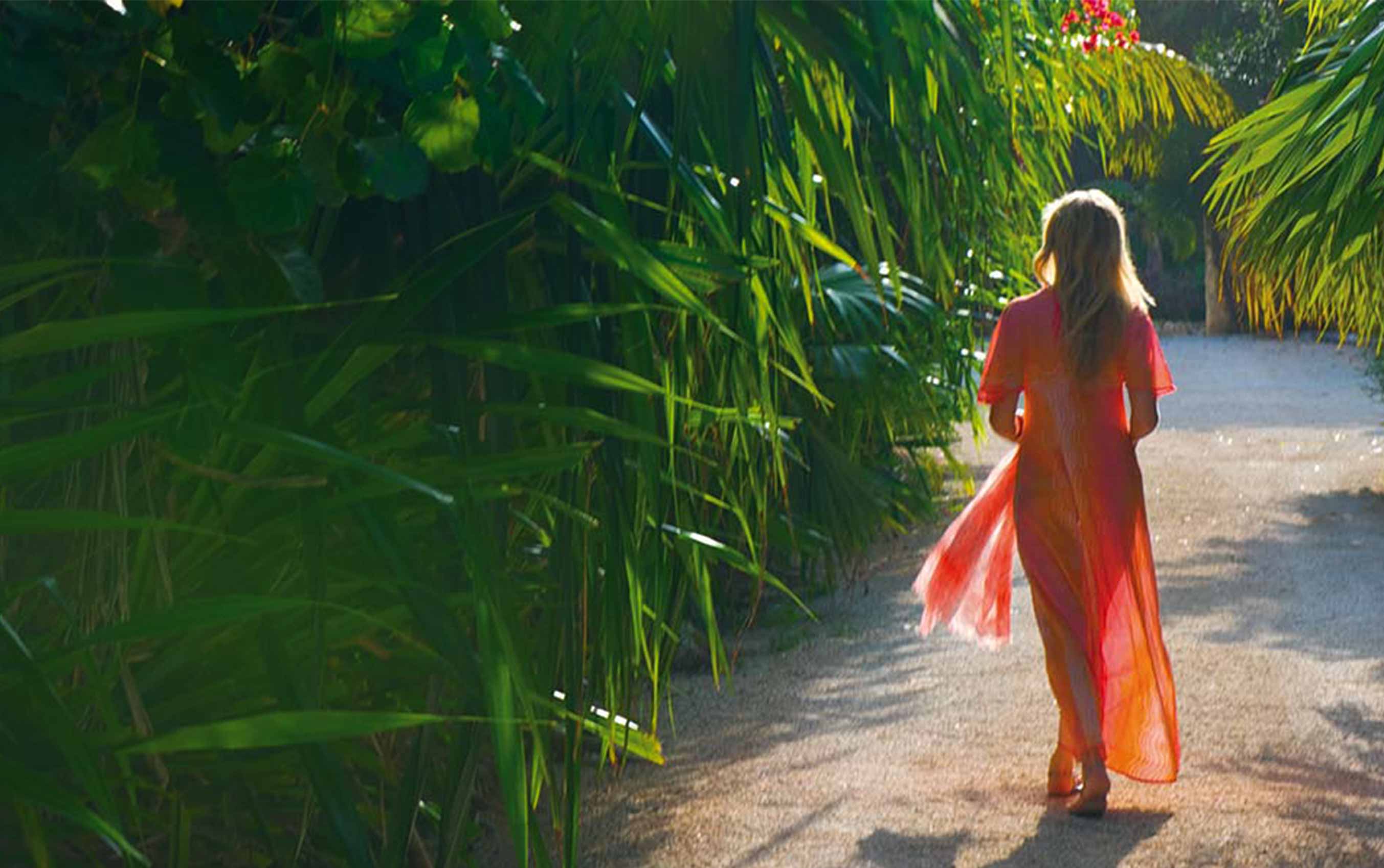 Posted at 22:48h in Uncategorized by b3creative 0 Comments
0 Likes

Name Hvar  came from Greek word, Pharos, Φαρος and  was transformed to Croatian dialect, Hvar.  Hvar is a Croatian island in the Adriatic Sea, located off the Dalmatian coast

The island of Hvar is unusual in the area for having a large fertile coastal plain, and fresh water springs. Its hillsides are covered in pine forests, with vineyards, olive groves, fruit orchards and lavender fields in the agricultural areas. The climate is characterized by mild winters, and warm summers with many hours of sunshine.

Hvar’s location at the center of the Adriatic sailing routes has long made this island an important base for commanding trade up and down the Adriatic, across to Italy and throughout the wider Mediterranean. It has been inhabited since pre-historic times.

The ancient Greeks founded the colony of Pharos in 384 BC on the site of today’s Stari Grad, making it one of the oldest towns in Europe.

They were also responsible for setting out the agricultural field divisions of the Stari Grad Plain, now a UNESCO World Heritage Site. In medieval times, Hvar (city) rose to importance within the Venetian Empire as a major naval base. Prosperity brought culture and the arts, with one of the first public theatres in Europe, nobles’ palaces and many fine communal buildings…

Today, the island of Hvar is a popular destination for tourists, consistently listed in the top 10 islands by Conde Nast Traveler magazine